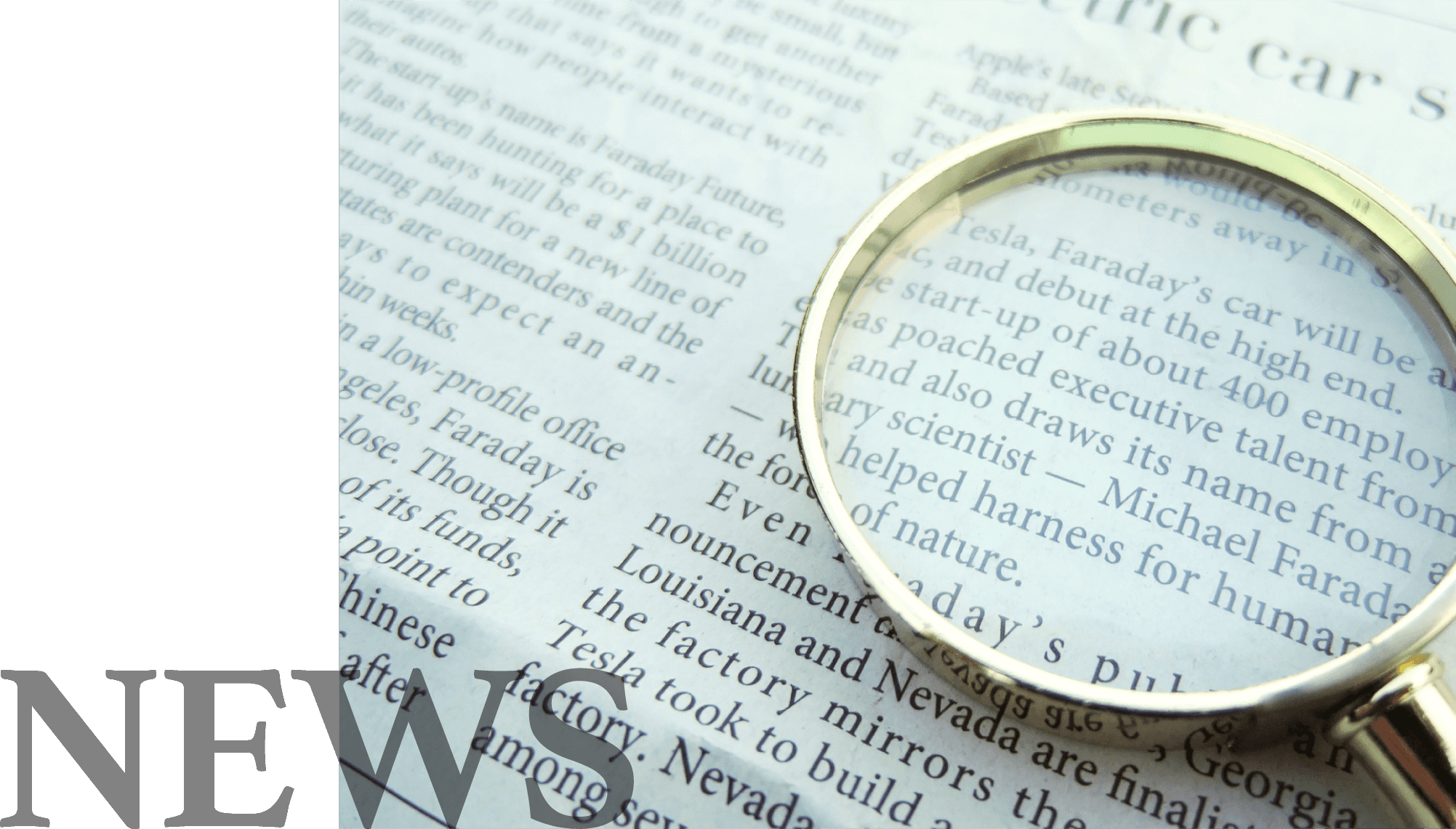 Our guest speaker Captain Carl Emery Hodgson is a native of Saint Louis, Missouri. After graduating from the University of Missouri in 2008 with a Bachelor of Science in Business Administration and a Bachelor of Arts in International Studies, he attended Officer Candidate School and was commissioned a Second Lieutenant of Infantry in November 2008. Currently, he works as a Foreign Area Officer (48H-Northeast Asia) at U.S. Consulate General in Sapporo. As he also attended Sophia University, he がgave a talk in Japanese with visual materials.

Carl Hodgson ’s talk centered around his home State Saint Louis, Missouri–home of the famous jazz music St. Louis  blues, the professional baseball team the Cardinals, Bud Wiser Beer, Arch and other places of interest.    He is a great athlete in Karate and judo. We also happily found that he was  a tough rugby player.

What interested the audience was his :1) initial encounter with Japan and the Japanese language(He learned it while he was studying at Sophia University and took the Japanese Language Basic Course in Yokohama.).  One photo was taken  at the Imperial House; and 2)  military experiences and careers in Texas where he served as a Platoon Leader and Executive Officer until October 2012, including an OEF deployment to Afghanistan in 2011-2012.  He served as the battalion plans officer until September 2014 in Hawaii. He has obtained many military awards –which include the Bronze Star Medal, Meritorious Service Medal, Army Commendation Medal, Afghanistan Campaign Medal, Combat Infantryman’s Badge, Expert Infantryman’s Badge, Ranger Tab, and Basic Parachutist Wings.

We wish him well and the best of luck in the future! 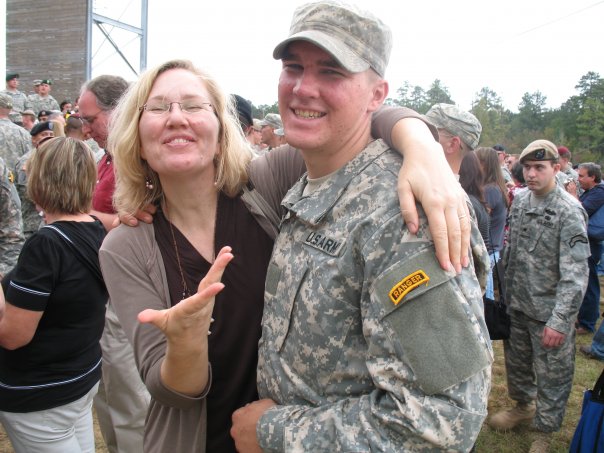 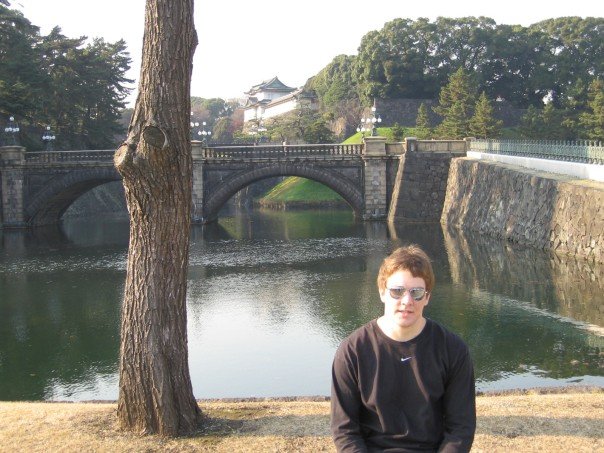 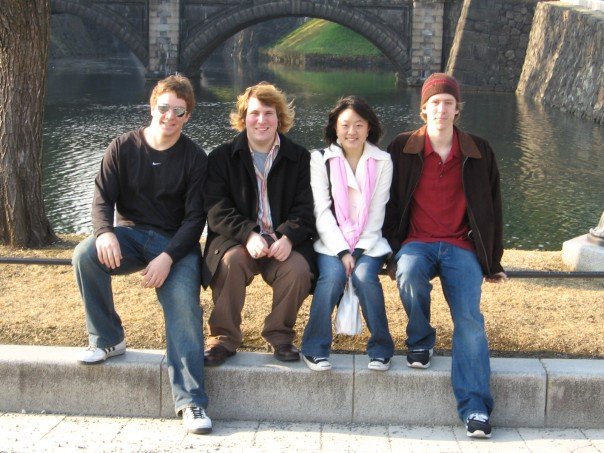 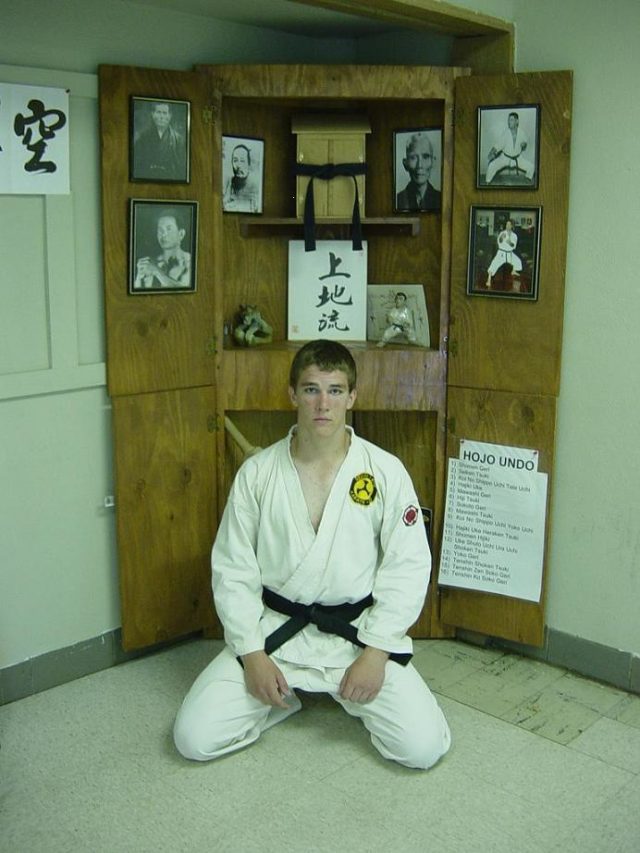 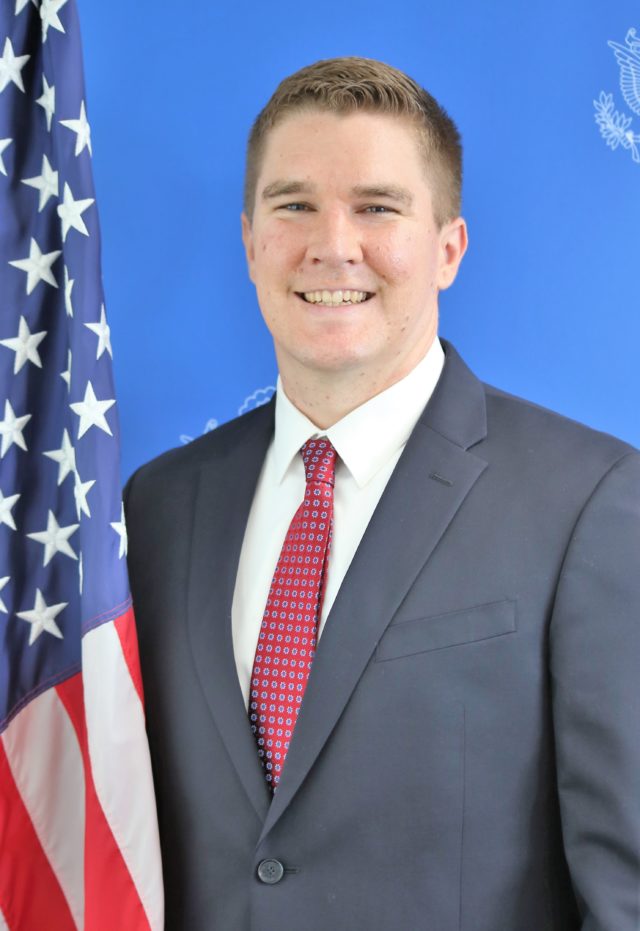 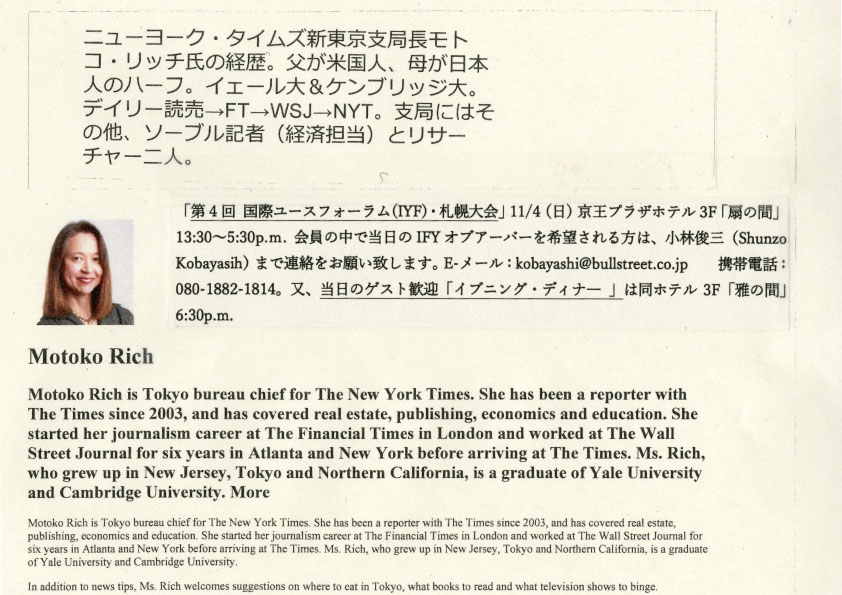 On May 24, 2018(Thu.)  the 2018 General Assembly was held on the 3rd floor Ginsen at Sapporo Grand Hotel. Prior to the General Assembly, the AJSH’s Board meeting was held and Mr. Yoshiro Io was reelected as Chair(President)  of the AJSH. Vice Presidents–Kimihito Kamori, Yoshiaki Koike, and Michiko Fujita were also re-elected, and Shoji Mitarai was named  the Executive Director again.    Masaki Fuse, Isamu Anzai, Jyunji Ishii  , Kiichiro Sugiyama, Yoko Maki, Maresuke Takahashi, and Shoji Mitarai were chosen as Managing Directors.

At the beginning of the General Assembly, music groups  HIS students made up of 44–led by Kirin Sugina put on a very energetic, lively and splendid  show and performance.  The audience was lured by their dynamic music and entertainment. 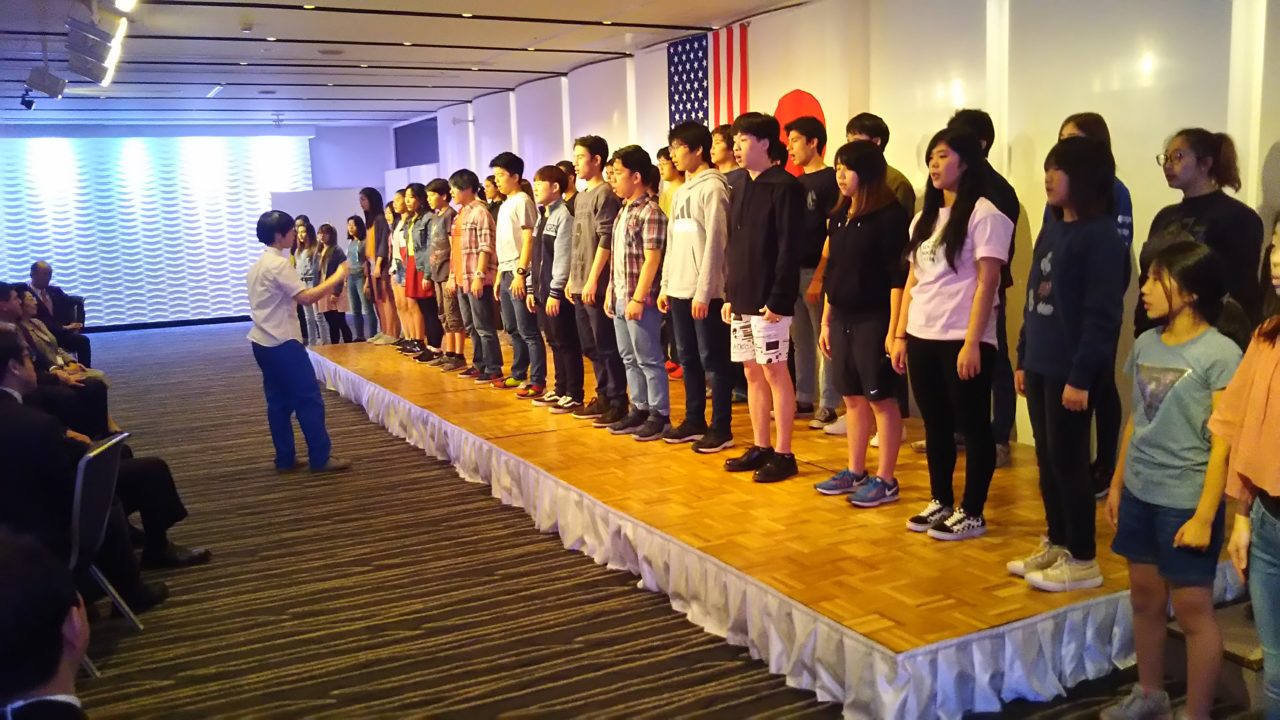 On March 22(Thu.),we invited Mr. Takashi Nishiyama(a AJSH member) as a guest speaker for the talk entitled “Nishiyama Seimen(Ltd.) ‘s family  history  dating back to 1955, together with the best kept secret  of Nihiyama style Ramen.   Mr Nishiyama’s family–his wife, his son, and his daughter–also atteded the luncheon meeting.  His talk also centered around how he had developed and inovated his business strategies, and Sapporo Ramen  Culture beyond Sapporo in the global business sphere— Sapporo Nishiyama Europe GmbH  in Germany,  Sapporo Nishiyama U.S.A.,Inc. in Delaware in 2014. ,and Nishiyama Ramen U.S.A. in New York . Mr. Nishiyama also coducted marketing research visiting some parts of the world, including Saudi Arabia, Dobai, Turkey.  Another best-kept secret story for us, especially  Principal Officer of the U.S. Consulate General Rachel-san, was when he touched upon this story— the former Consul, Ronald A.Gaiduk was madly in love with Sapporo Miso Ramen and became a frequent visiter to Ajino Sanpei Ramen Store. 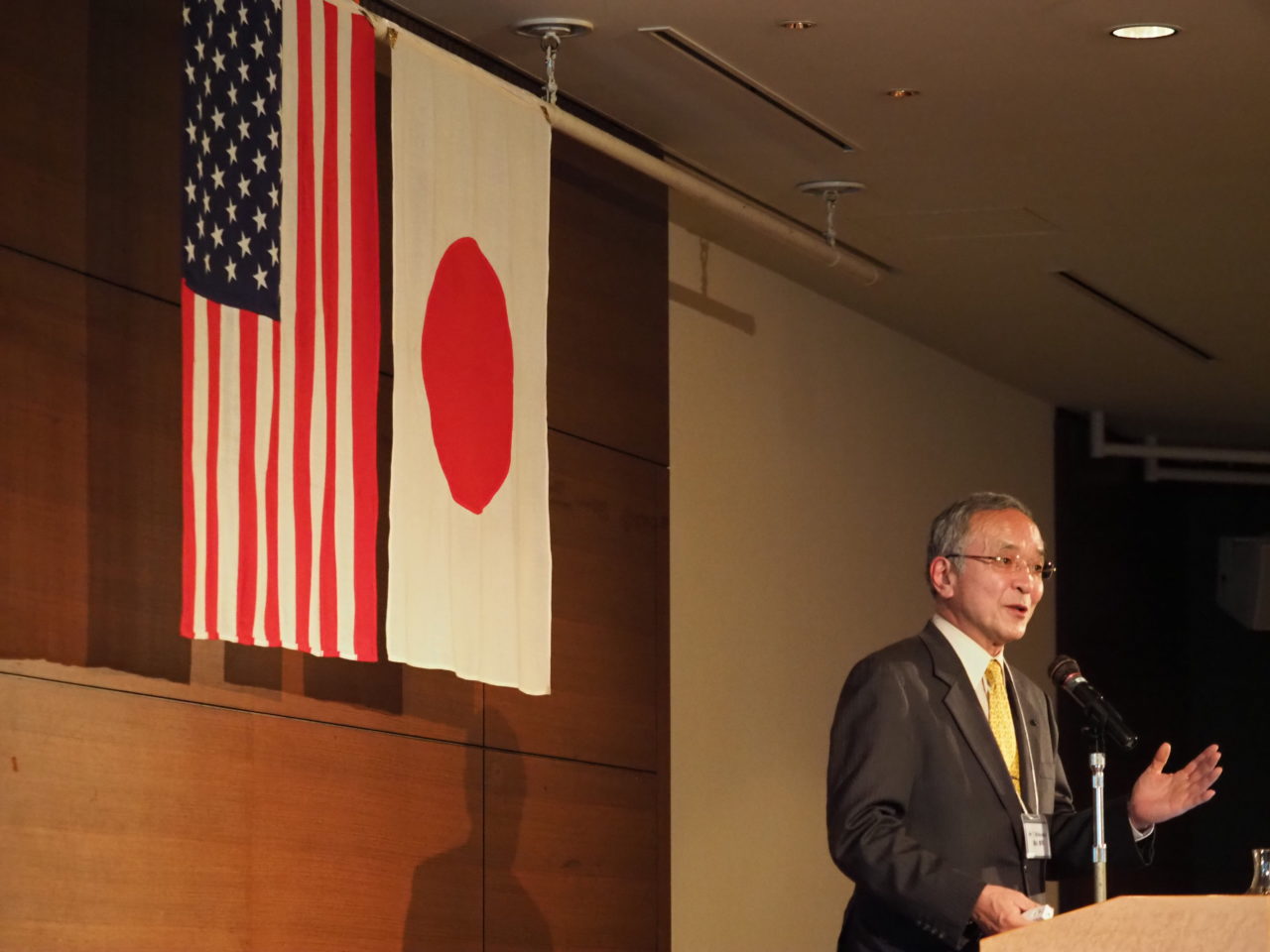 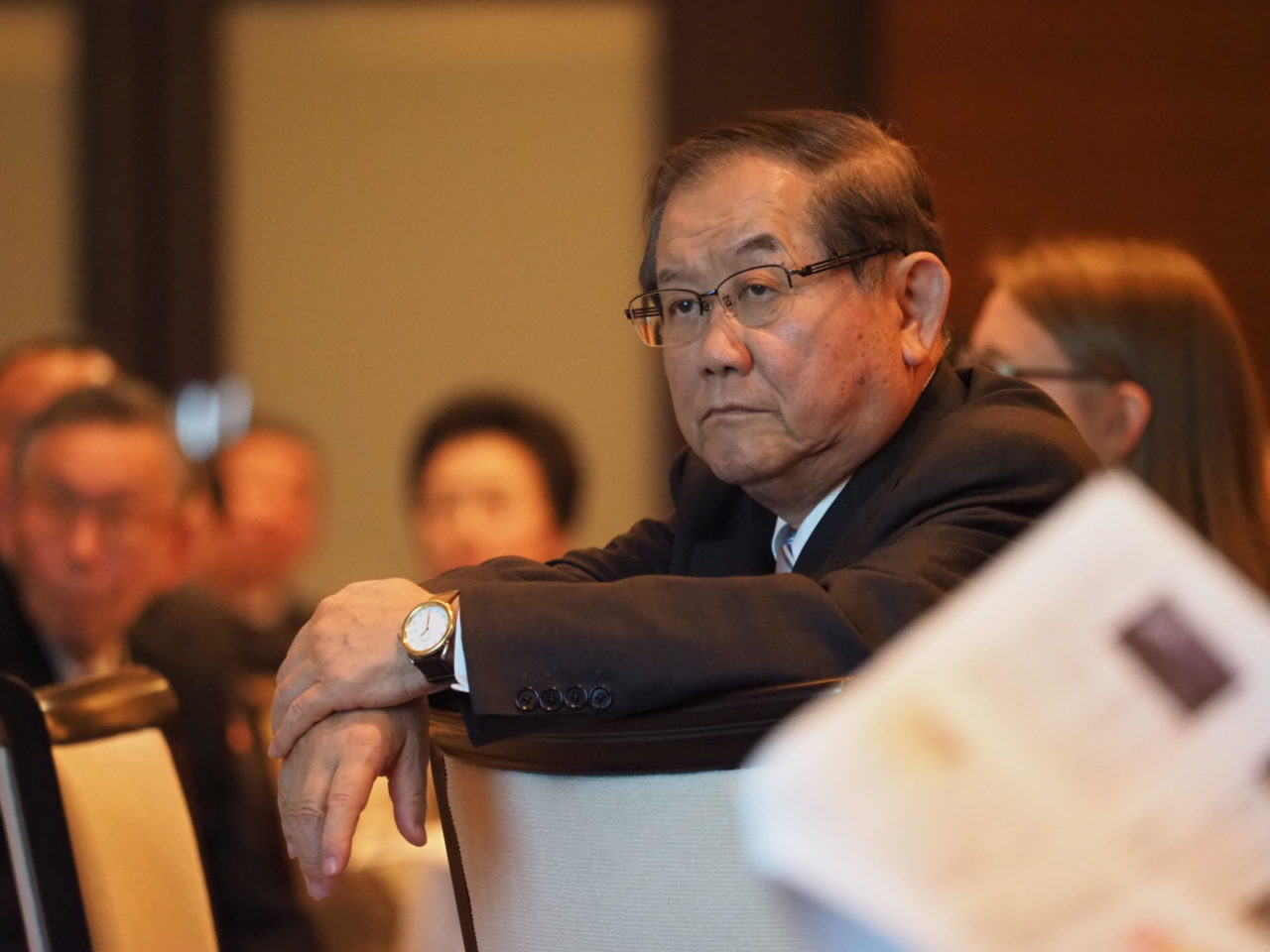 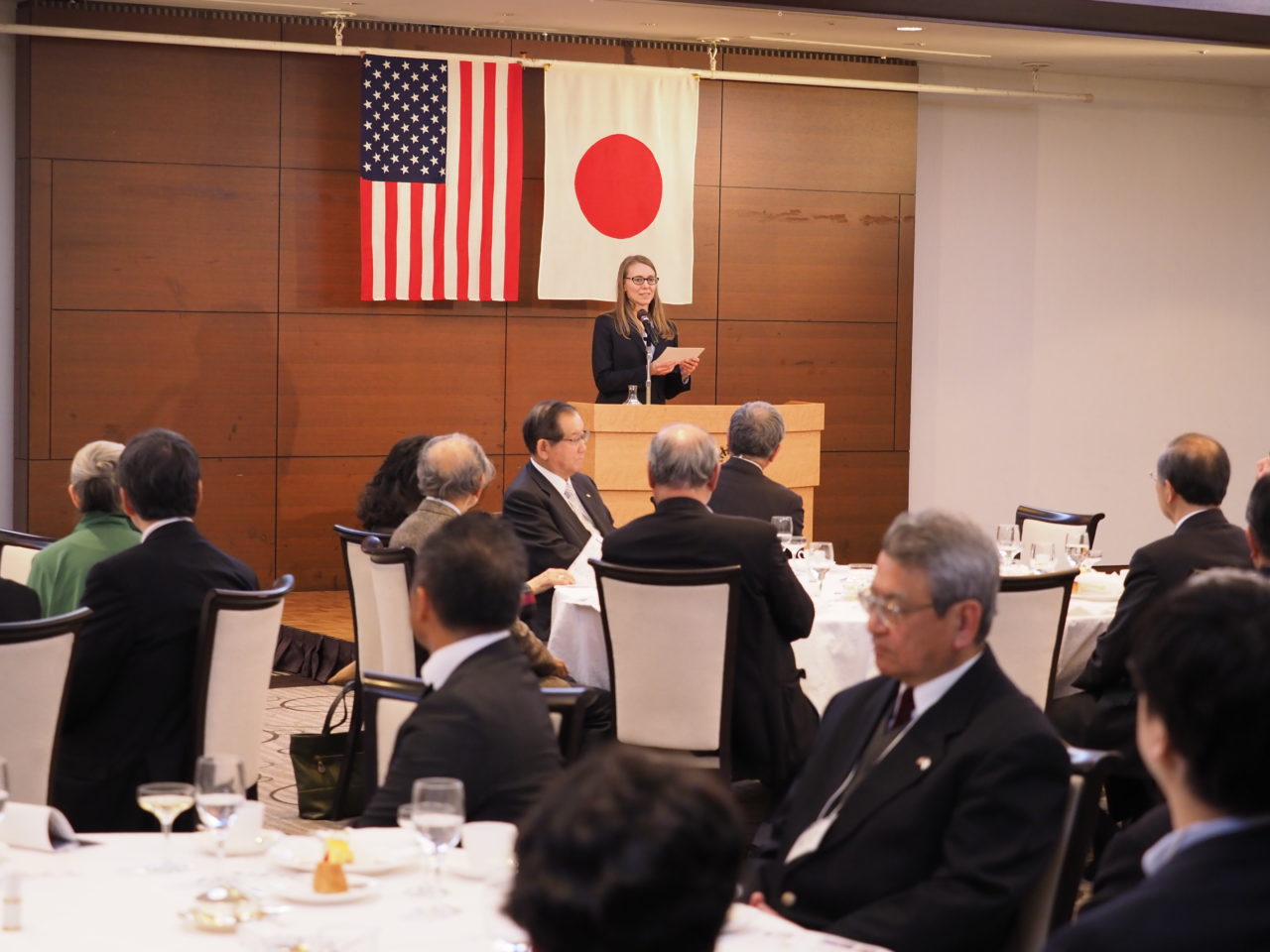 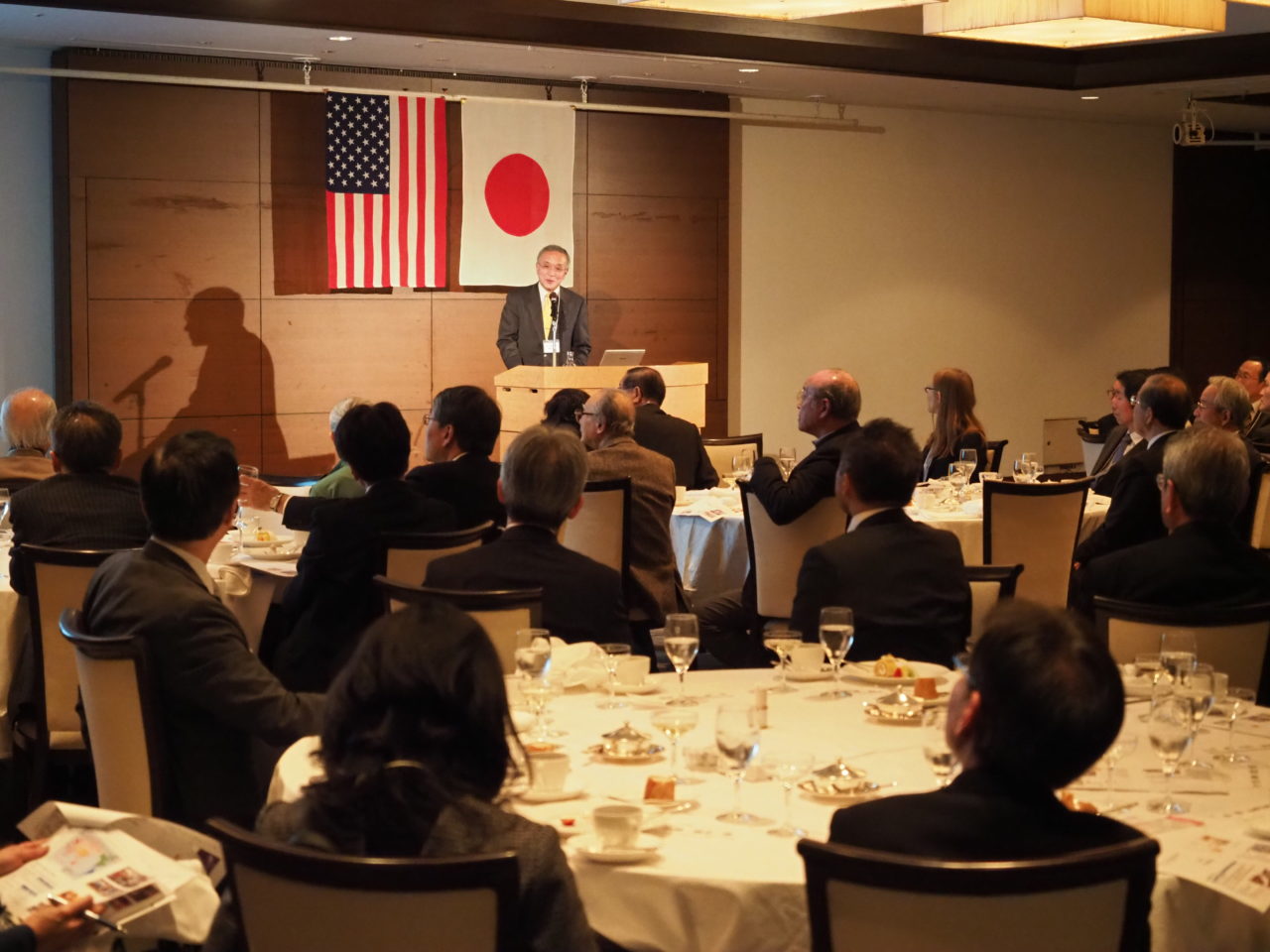 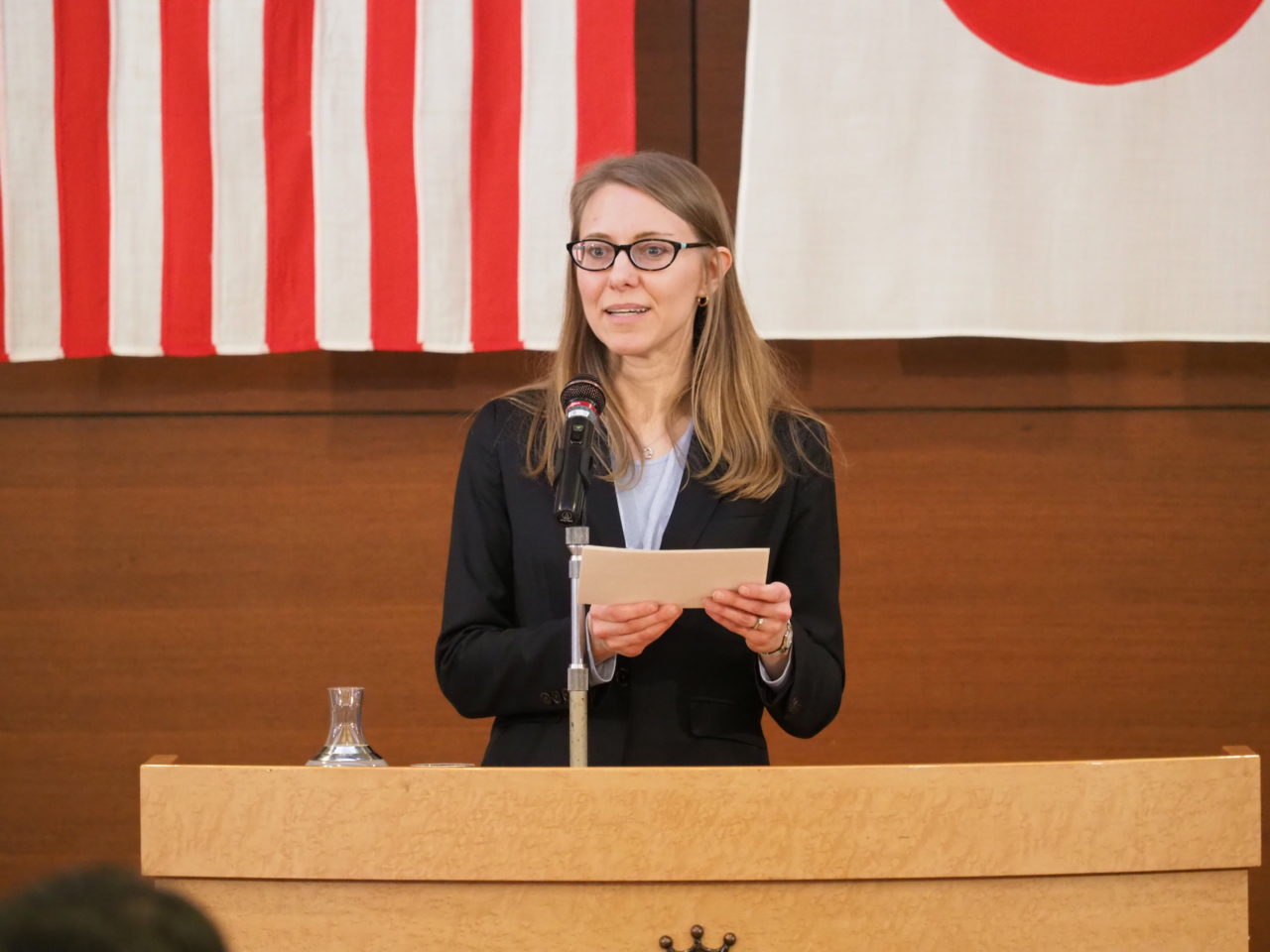 The audience was charmed and enchanted by their music performace. The famous songs “Amazing Grace”–the award winning songd by Elvis Presley, Edelweiss out of the movie, The Sound of Music, a very famous “Kono Michi(This Road)” composed by Kosaku Yamada and lyricist by Hakushu Kitahara, others and Yuki to Niji no Ballad(Snow & RAanbow  Ballad)” by Towae More(known as Japanese Karpenters) as an enchore number captured their hearts.  This song brought us back fond memoroes of Sapporo Winter Olympic Games–46 years ago(the year 1972) 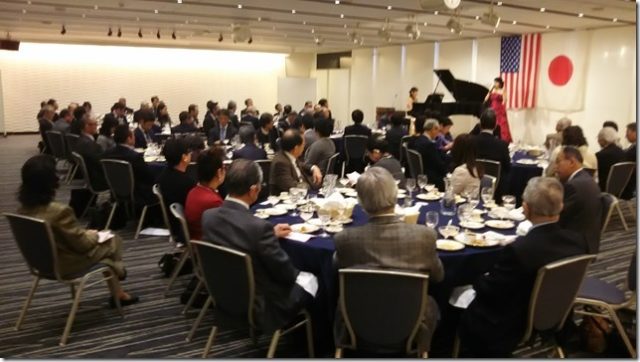 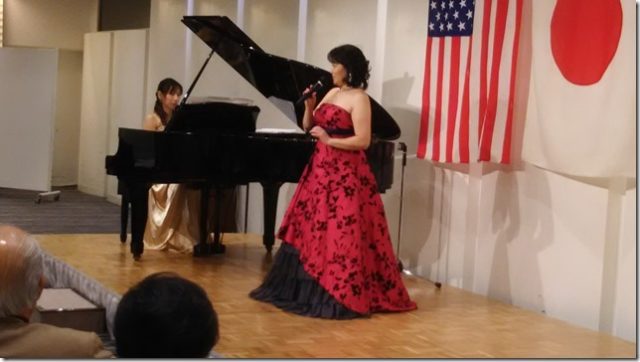